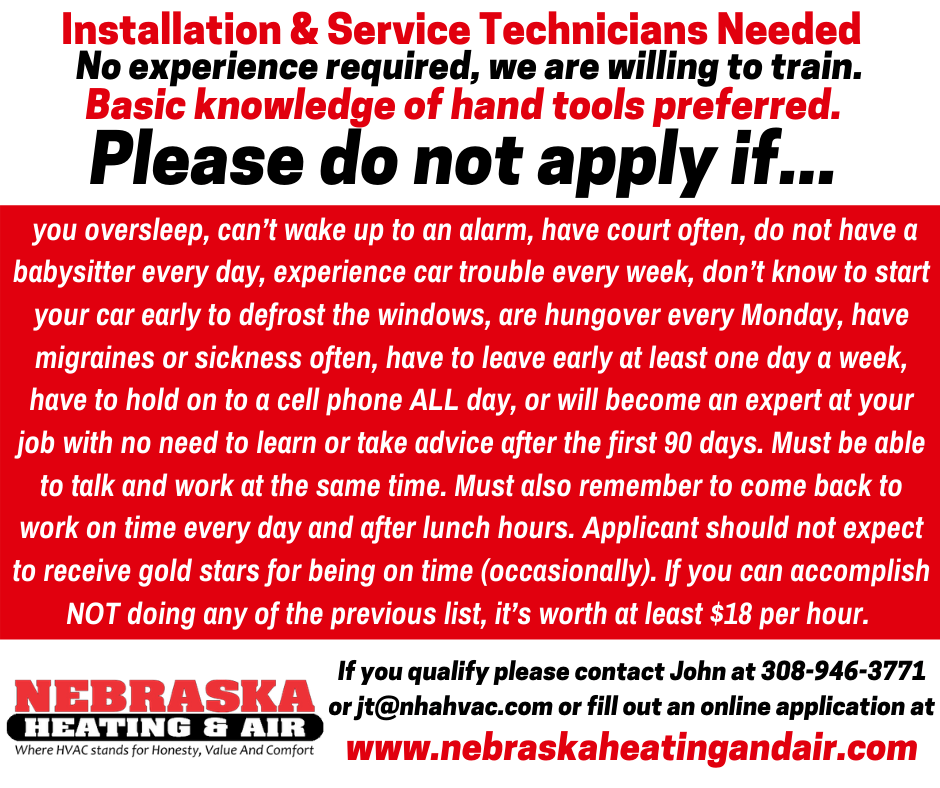 What is carbon monoxide (CO) and how is it produced?

How many people are unintentionally poisoned by CO?

On average, about 170 people in the United States die every year from CO produced by non-automotive consumer products. These products include malfunctioning fuel-burning appliances such as furnaces, ranges, water heaters and room heaters; engine-powered equipment such as portable generators; fireplaces; and charcoal that is burned in homes and other enclosed areas. In 2005 alone, CPSC staff is aware of at least 94 generator-related CO poisoning deaths. Forty-seven of these deaths were known to have occurred during power outages due to severe weather, including Hurricane Katrina. Still others die from CO produced by non-consumer products, such as cars left running in attached garages. The Centers for Disease Control and Prevention estimates that several thousand people go to hospital emergency rooms every year to be treated for CO poisoning.

What are the symptoms of CO poisoning?

Because CO is odorless, colorless, and otherwise undetectable to the human senses, people may not know that they are being exposed. The initial symptoms of low to moderate CO poisoning are similar to the flu (but without the fever). They include:

Symptom severity is related to both the CO level and the duration of exposure. For slowly developing residential CO problems, occupants and/or physicians can mistake mild to moderate CO poisoning symptoms for the flu, which sometimes results in tragic deaths. For rapidly developing, high-level CO exposures (e.g., associated with the use of generators in residential spaces), victims can rapidly become mentally confused, and can lose muscle control without having first experienced milder symptoms; they will likely die if not rescued.

How can I prevent CO poisoning?

What CO level is dangerous to my health?

The health effects of CO depend on the CO concentration and length of exposure, as well as each individual's health condition. CO concentration is measured in parts per million (ppm). Most people will not experience any symptoms from prolonged exposure to CO levels of approximately 1 to 70 ppm but some heart patients might experience an increase in chest pain. As CO levels increase and remain above 70 ppm, symptoms become more noticeable and can include headache, fatigue, and nausea. At sustained CO concentrations above 150 to 200 ppm, disorientation, unconsciousness, and death are possible.

What should I do if I am experiencing symptoms of CO poisoning and do not have a CO alarm, or my CO alarm is not going off?

If you think you are experiencing any of the symptoms of CO poisoning, get outside to fresh air immediately. Leave the home and call your fire department to report your symptoms from a neighbor’s home. You could lose consciousness and die if you stay in the home. It is also important to contact a doctor immediately for a proper diagnosis. Tell your doctor that you suspect CO poisoning is causing your problems. Prompt medical attention is important if you are experiencing any symptoms of CO poisoning. If the doctor confirms CO poisoning, make sure a qualified service person checks the appliances for proper operation before reusing them.

CO alarms always have been and still are designed to alarm before potentially life-threatening levels of CO are reached. The safety standards for CO alarms have been continually improved and currently marketed CO alarms are not as susceptible to nuisance alarms as earlier models.

How should a consumer test a CO alarm to make sure it is working?

Consumers should follow the manufacturer's instructions. Using a test button tests whether the circuitry is operating correctly, not the accuracy of the sensor. Alarms have a recommended replacement age, which can be obtained from the product literature or from the manufacturer.

How should I install a CO Alarm?

CO alarms should be installed according to the manufacturer's instructions. CPSC recommends that one CO alarm be installed in the hallway outside the bedrooms in each separate sleeping area of the home. CO alarms may be installed into a plug-in receptacle or high on the wall. Hard wired or plug-in CO alarms should have battery backup. Avoid locations that are near heating vents or that can be covered by furniture or draperies. CPSC does not recommend installing CO alarms in kitchens or above fuel-burning appliances.

What should you do when the CO alarm sounds?

Never ignore an alarming CO alarm! It is warning you of a potentially deadly hazard.

If the alarm signal sounds do not try to find the source of the CO:

If authorities allow you to return to your home, and your alarm reactivates within a 24 hour period, repeat steps 1, 2 and 3 and call a qualified appliance technician to investigate for sources of CO from all fuel-burning equipment and appliances, and inspect for proper operation of this equipment. If problems are identified during this inspection, have the equipment serviced immediately. Note any combustion equipment not inspected by the technician and consult the manufacturers’ instructions, or contact the manufacturers directly, for more information about CO safety and this equipment. Make sure that motor vehicles are not, and have not been, operating in an attached garage or adjacent to the residence.

What is the role of the U.S. Consumer Product Safety Commission (CPSC) in preventing CO poisoning?

Do some cities require that CO alarms be installed?

Many states and local jurisdictions now require CO alarms to be installed in residences. Check with your local building code official to find out about the requirements in your location.

Should CO alarms be used in motor homes and other recreational vehicles?